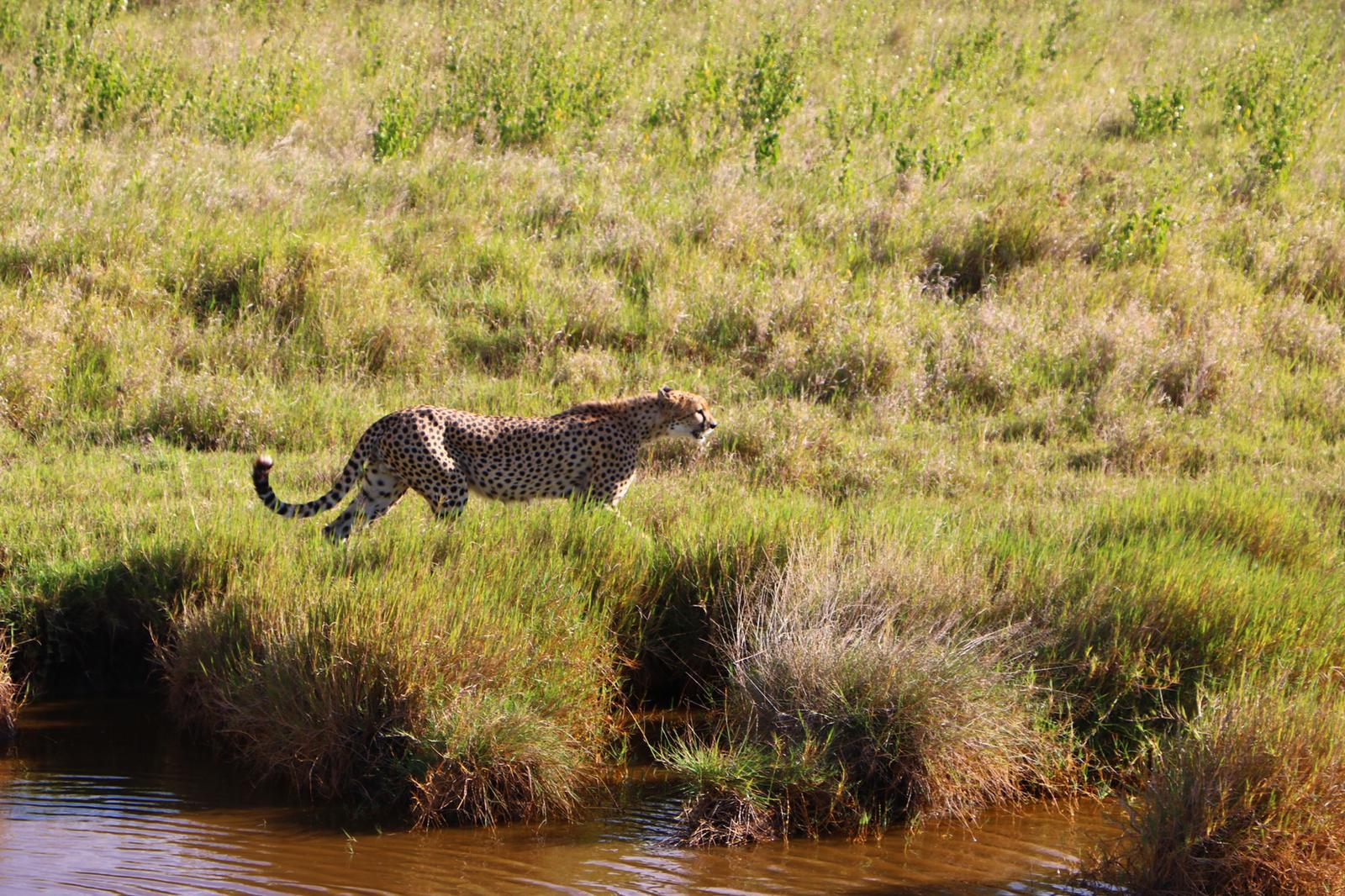 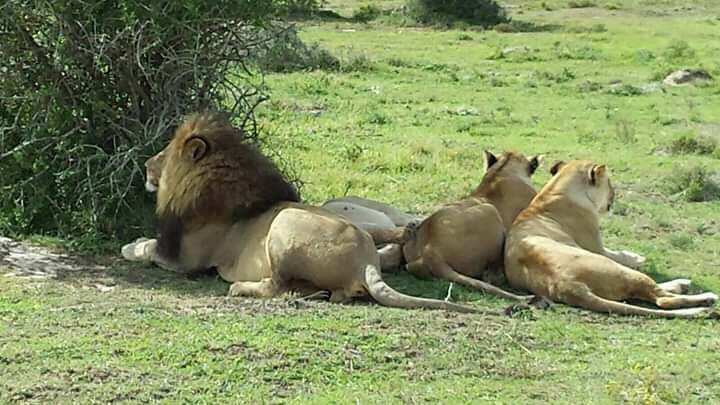 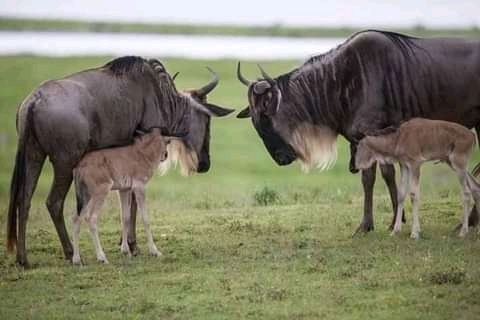 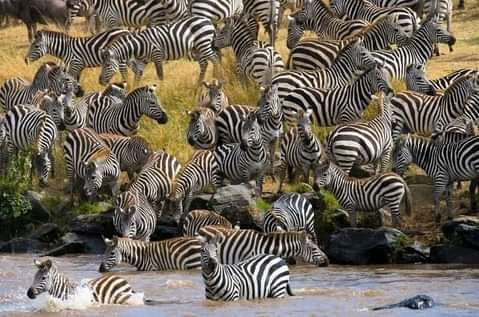 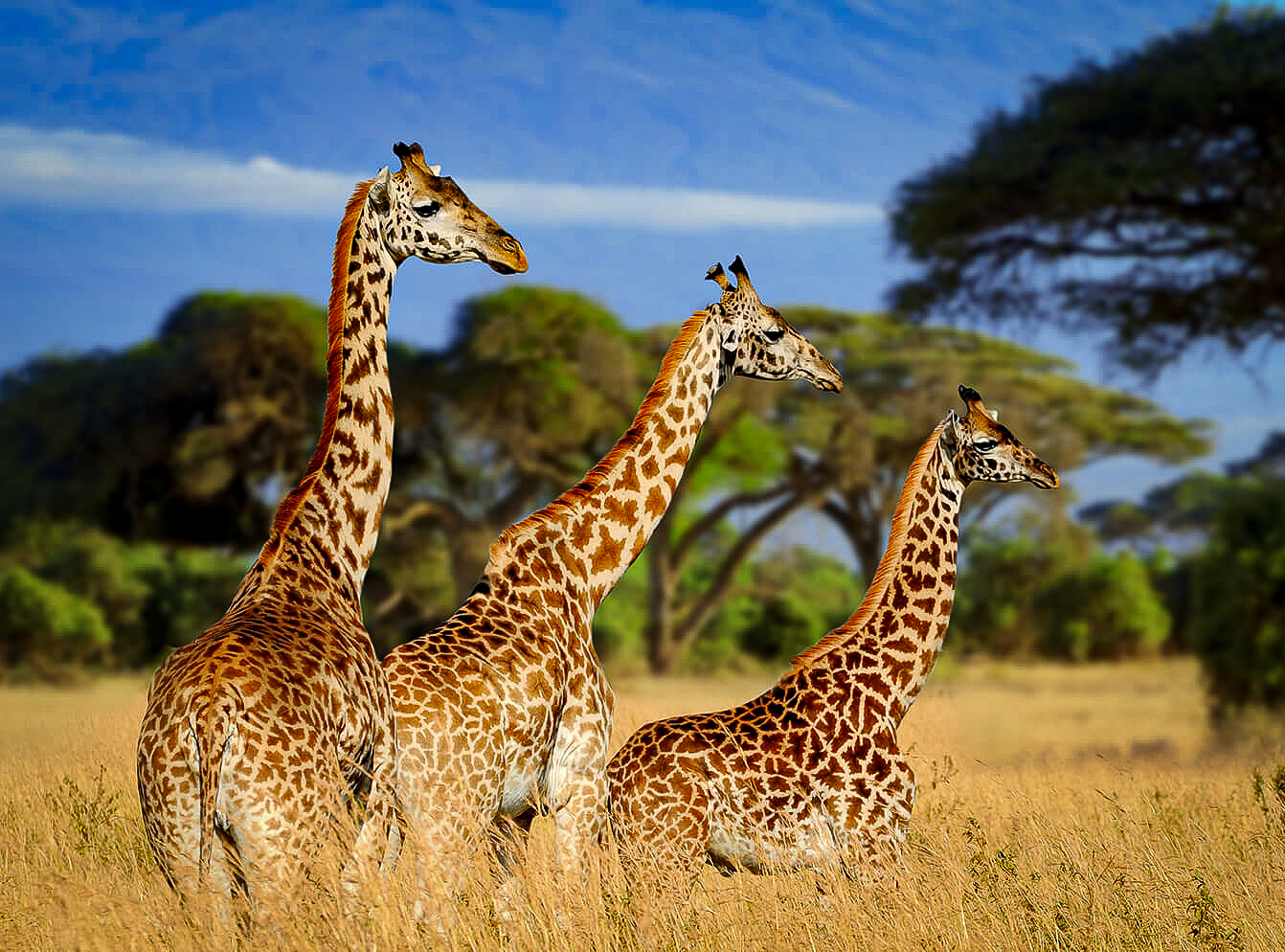 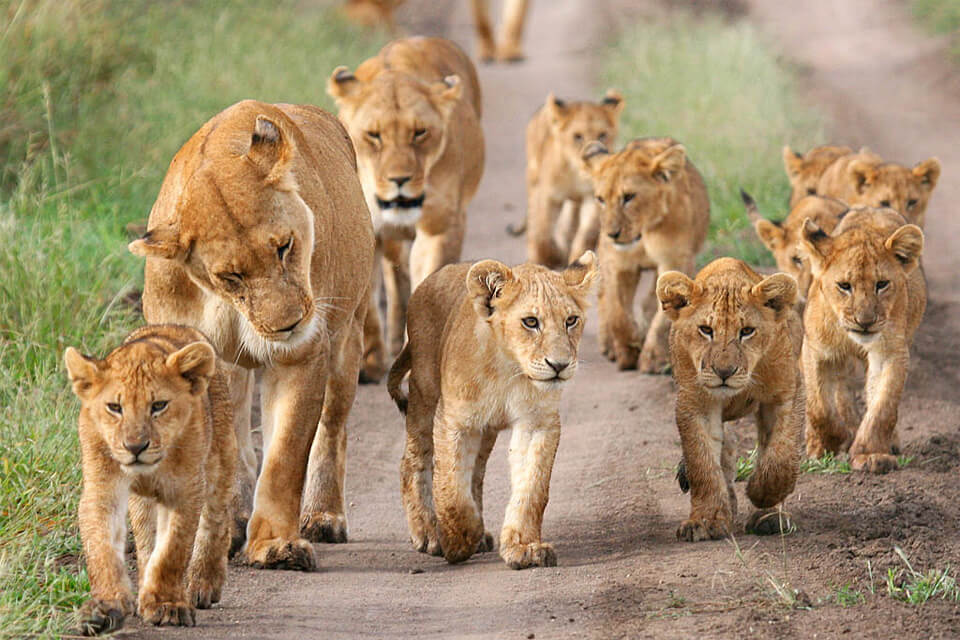 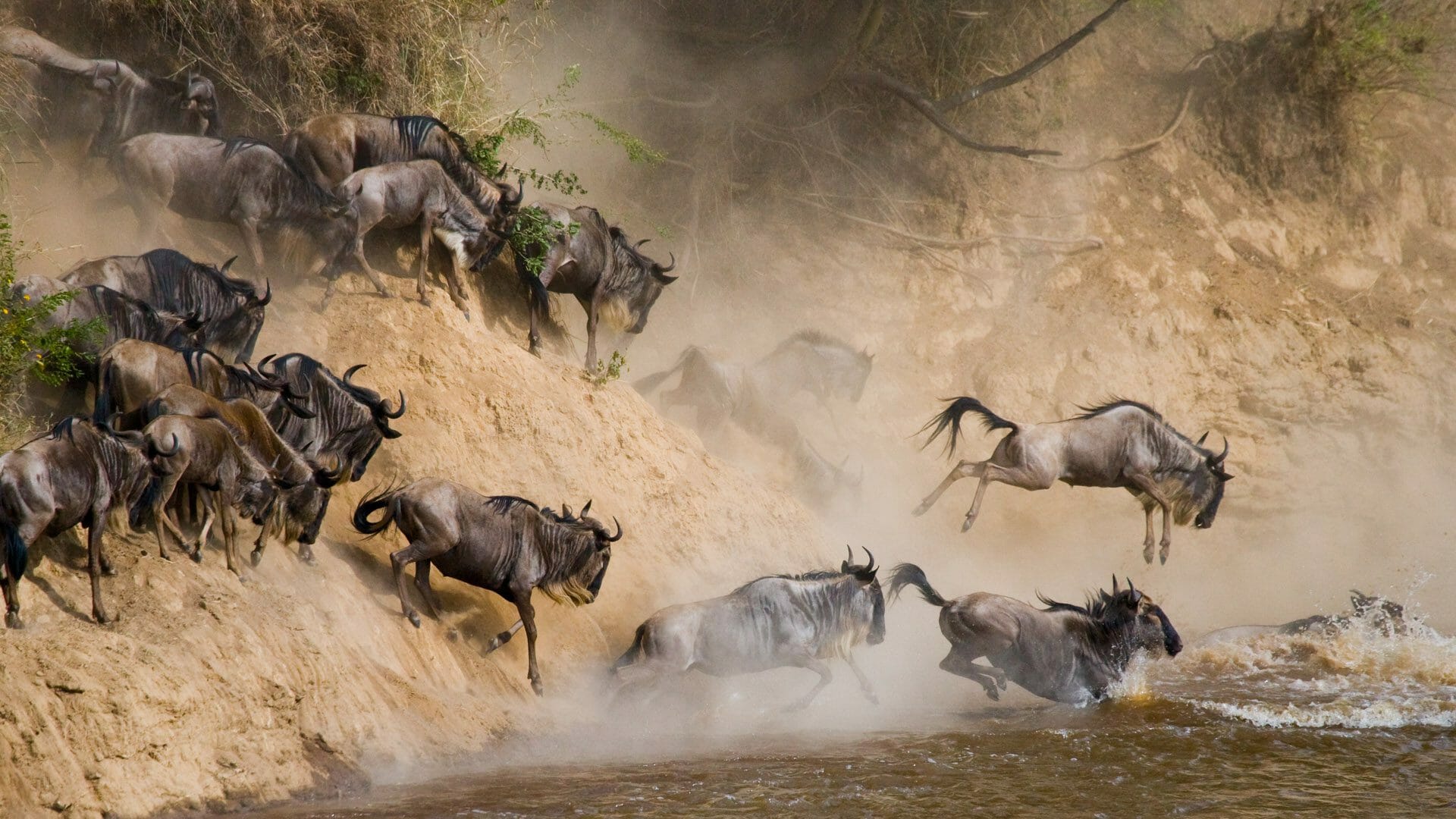 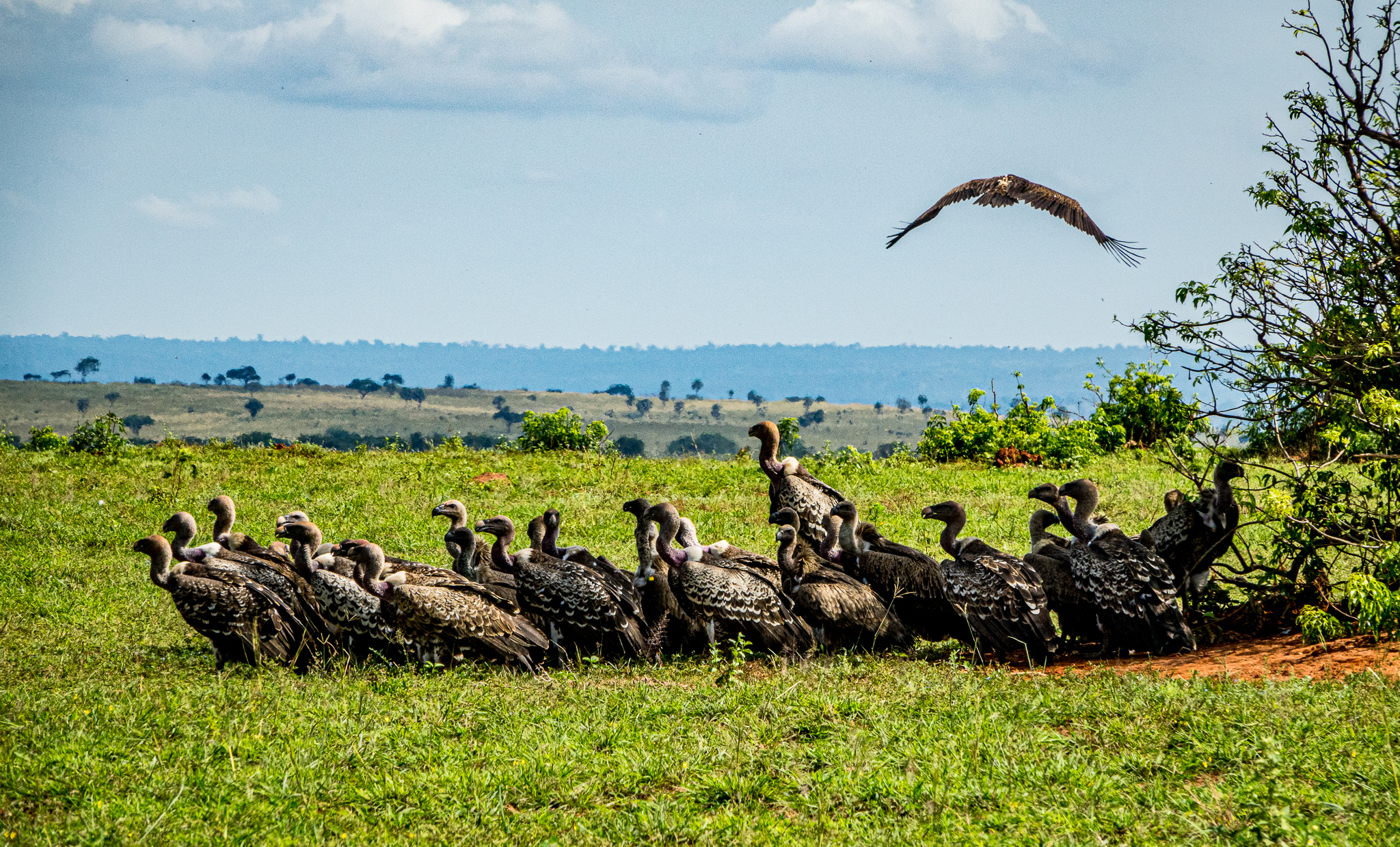 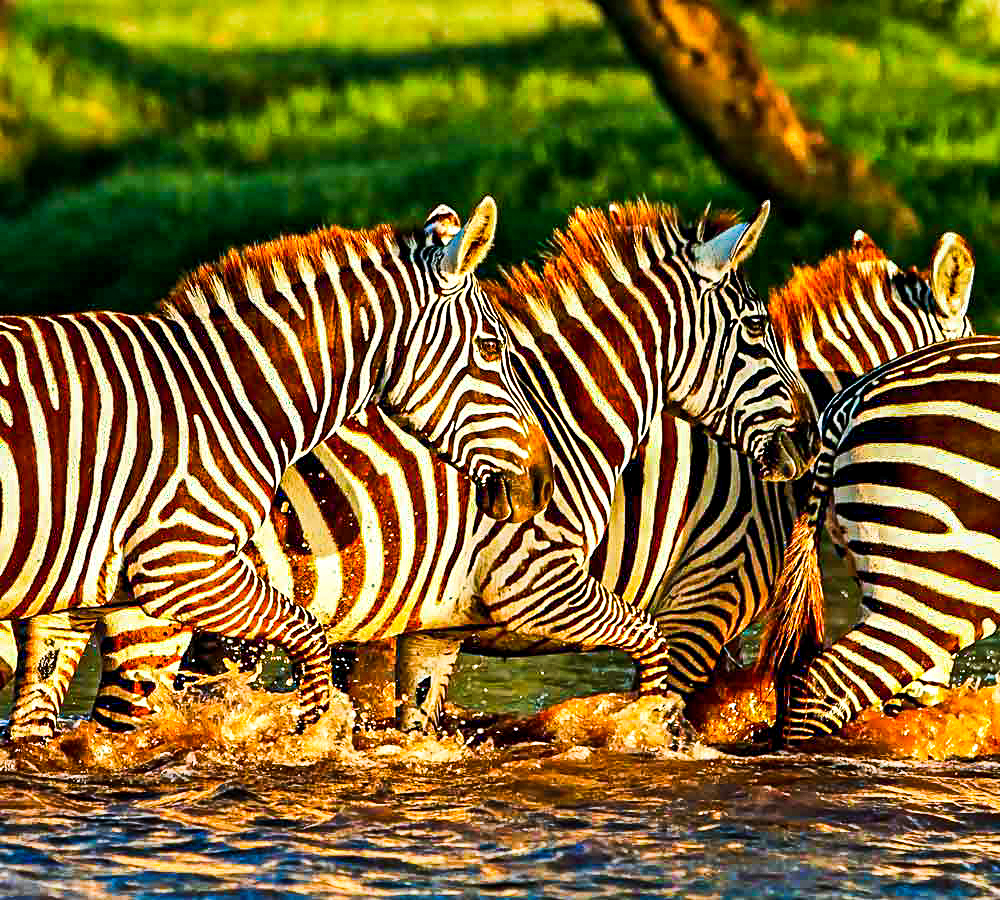 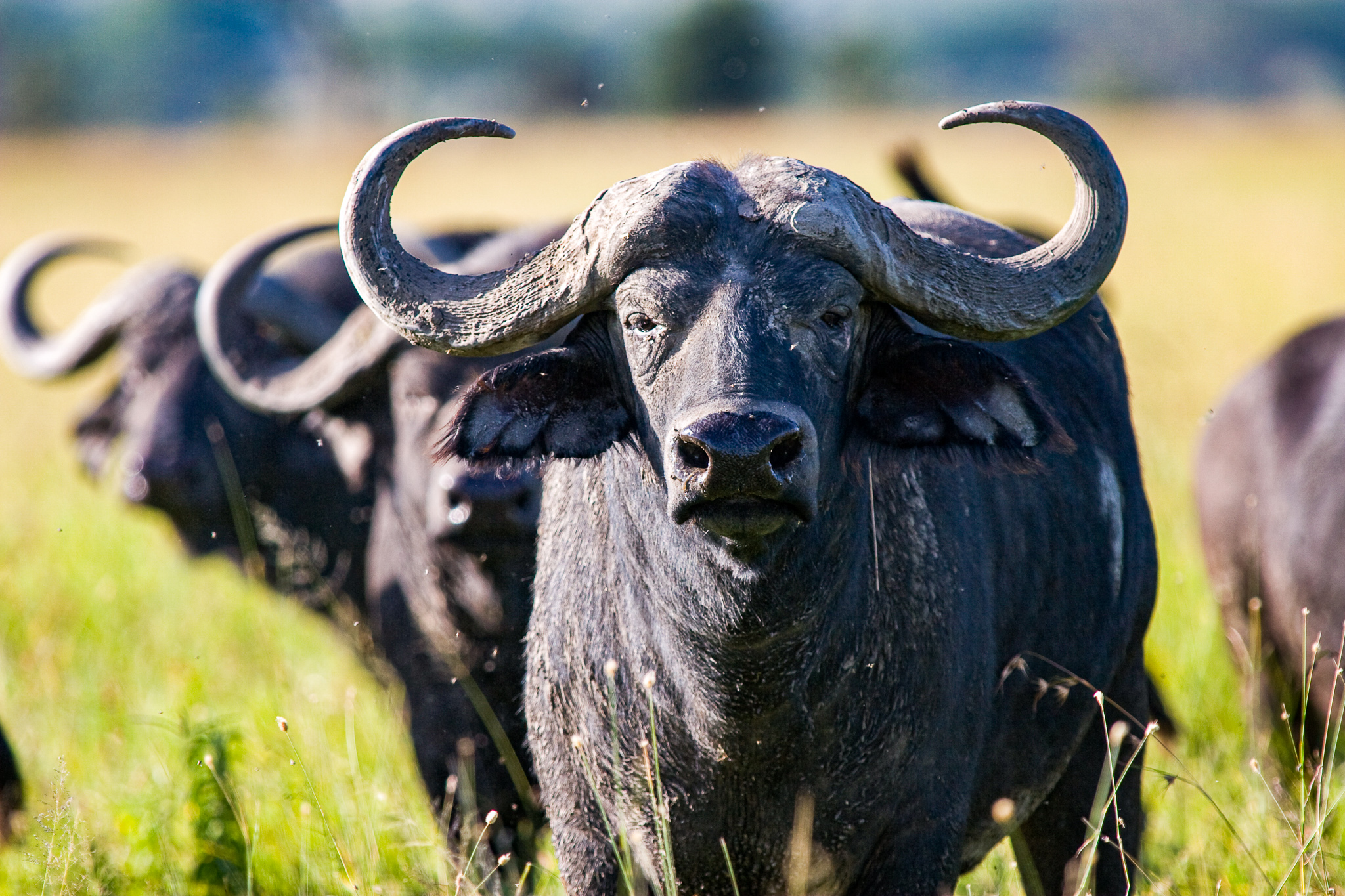 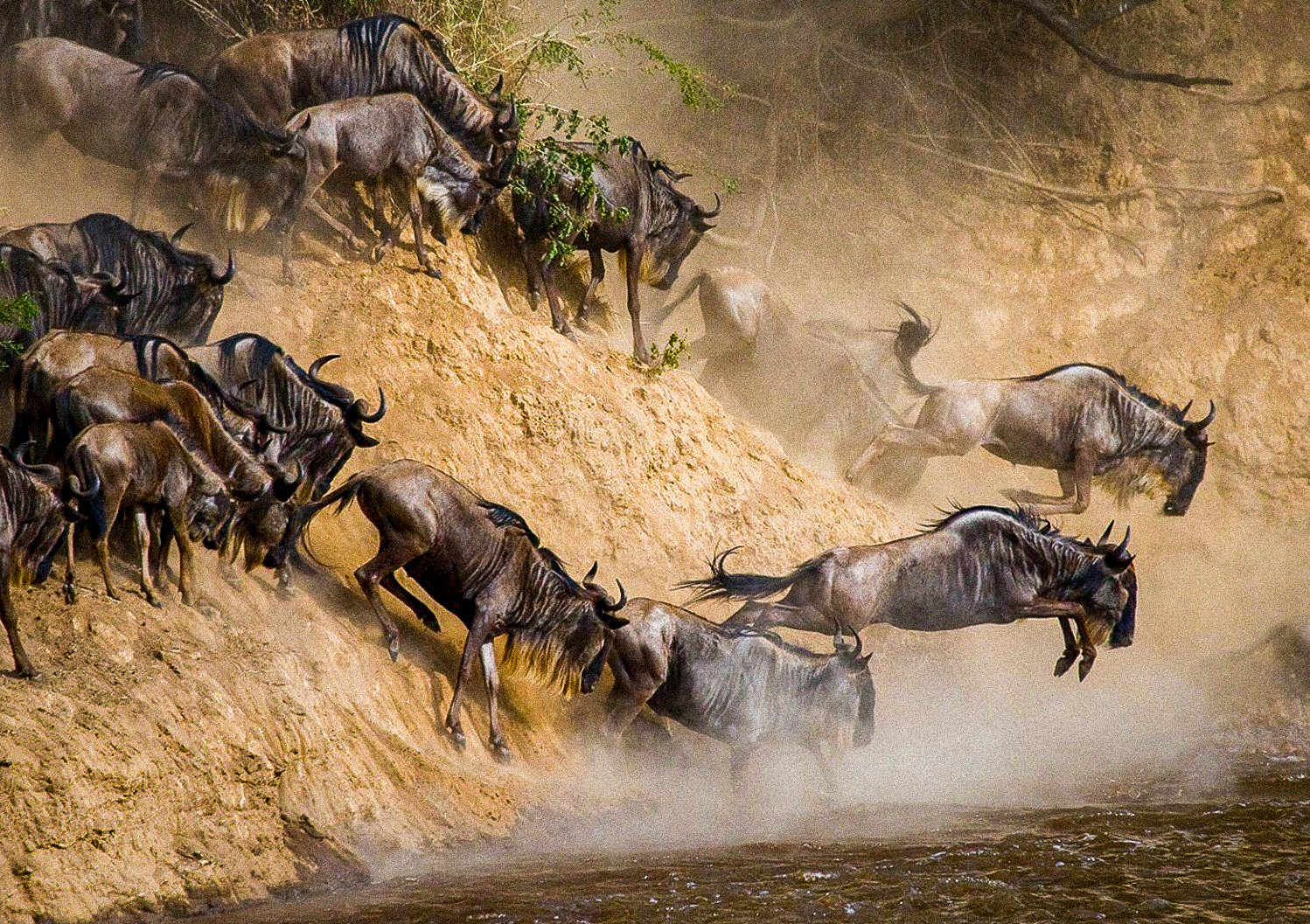 We’ll take an early breakfast, as we’ve got a big day of exploration and adventure ahead of us!

We’ll begin the day with the scenic drive towards the Serengeti. Along the way we’ll pass through the mist-shrouded rainforests of the Ngorongoro Conservation Area where you might be lucky enough to glimpse cape buffalo, baboons, or even elephants and leopards in the dense undergrowth.
After a delicious lunch at the Serengeti National Park picnic area, it’s time to explore the Serengeti itself. Witness Africa’s iconic savannah landscape and be amazed by the sheer number of animals that roam these grassy plains.
Dinner and overnight in the heart of the Serengeti National Park according to the standard and the type of accommodation requested from our options.

You’ll wake before dawn to take part in a sunrise game drive. As the sun sets fire to the savannah, you’ll have the best opportunity to see predators in action as they take advantage of the low light and cooler temperatures to look for an early meal. It’s an ideal time to see lions, leopards, and cheetahs in action as well as the early morning movements of the wildebeest, zebra, and other herbivores.
Alternatively, you may wish to take to the skies with a sunrise hot air balloon safari and champagne breakfast. Speak with your safari expert about adding this once in a lifetime experience to your safari.
After your unforgettable morning, you’ll return to your lodge for a late breakfast and to freshen up before hitting the road again with a picnic lunch. Your driver will select the best possible route based upon the time of year and the kind of animals you’d like to see, catering your day so that your opportunities to see the Serengeti’s diverse wildlife are maximized.

After breakfast, we get right on the road back towards the Ngorongoro Crater National Park.
Our drive takes us back through the Serengeti via a different route, offering plenty of opportunities to spot the animals that eluded you on day two. As far as the eye can see, you’ll spot thousands upon thousands of animals in herds; wildebeests and zebras migrating together, tall and graceful giraffes, jumping antelopes and gazelles, the powerful African elephant and the most respected group of animals: the predators.
You will have the chance to spot lean cheetahs and shy leopards, foraging hyenas, and last but not least, the king himself; the lion.
Dinner and overnight on the rim of the Ngorongoro Crater or in nearby Karatu Town according to the standard and the type of accommodation requested from our options.

After breakfast, you’ll depart for Ngorongoro Crater; considered by some to be the Eighth Wonder of the World. When you get your first glimpse of this vast, verdant caldera from the panoramic viewpoint, you’ll soon understand why it has earned such a lofty reputation.
Home to over 120 species of mammal including the fabled Big Five, the Ngorongoro Conservation Area is one of the most sought after safari destinations in the world. It’s a particularly good place to see the endangered black rhinoceros enjoying a lonely meal out on the grass plains, as well as a place to see large numbers of hippopotamus enjoying the cool water.
The crater is home to a large number of predators including lions, leopards, cheetahs, jackals, and hyenas, as well as a large population of wildebeest, zebras, antelope, cape buffalo, and more. It is truly one of Africa’s premier safari destinations.
After the thrills and excitement of the day, you will have a picnic lunch by the park’s famous hippo pool. 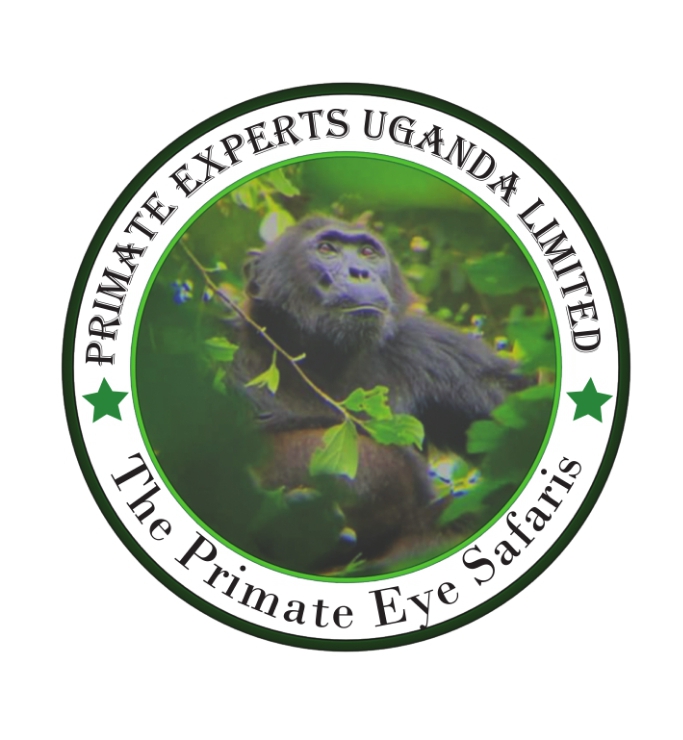